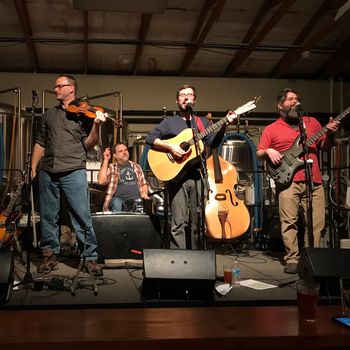 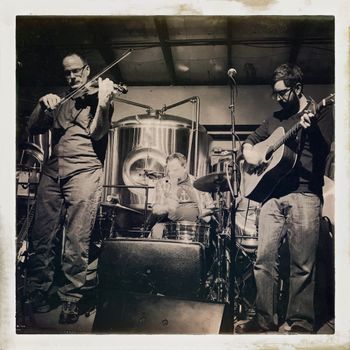 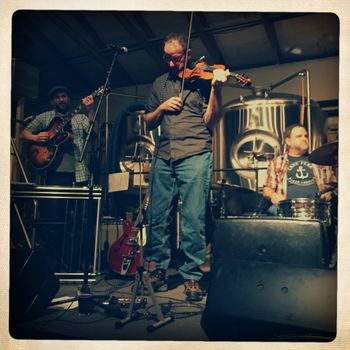 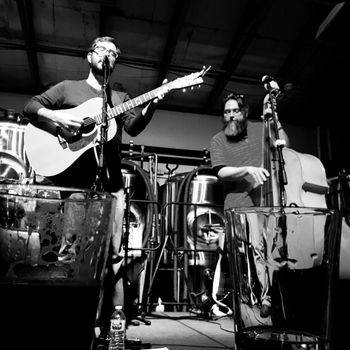 Rusticator is an acoustic band with an Americana spirit. Stripped back drums and an upright bass lend a woody backbeat, while steady acoustic guitar supports jazz-inflected fiddle playing and the group’s three-part harmonies. Their eclectic yet accessible live sets include everything from the Grateful Dead and Bob Dylan to Ray Charles and Van Morrison alongside their well-crafted original songs.

Featuring two music teachers, a brewer/minister and a regional philanthropy officer, Rusticator is a great example of how to turn your side hustle into something special. The band has self-released two albums of original music and is currently working on a third to be released in 2020.

Rusticator has been featured at Saratoga's First Night, the Freedom Park Concert Series, and multiple appearances at some of the Albany area's finest brew pubs and eateries.  Their songs have been included on WEXT’s top Local 518 songs for 2015 and 2017. According to David Malachowski of the Times Union, Rusticator's 2015 debut album Waiting for the Dawn "makes a big splash with this wonderful collection of songs, so seek this record out, as well as their live shows.  You surely won't be disappointed."